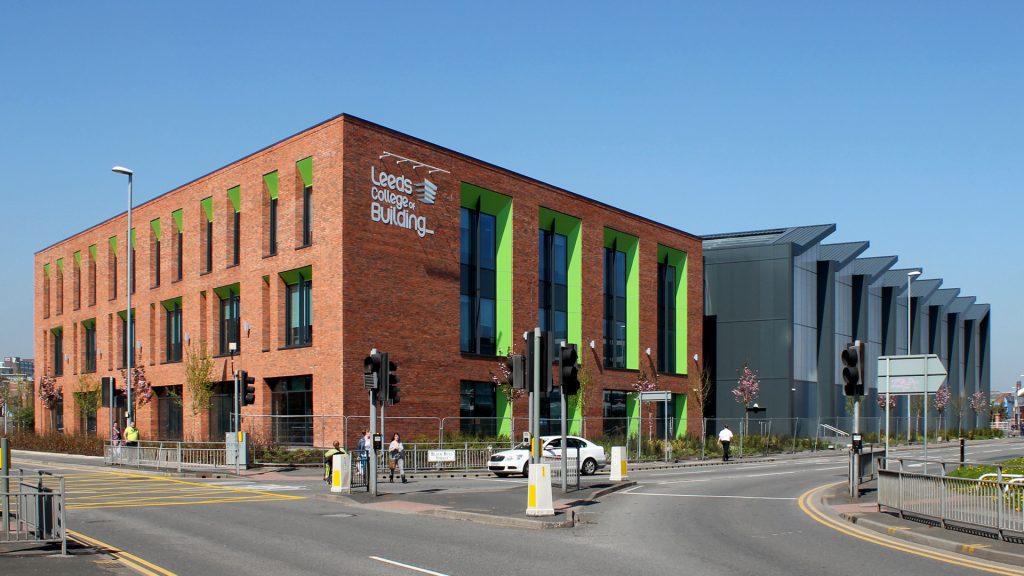 Wetheralds have been contracted on behalf of Clugstons to carry out the internal decorations to the new state of the art, 5,200 square metre, four storey building expanding Leeds College Of Building.

This new campus will offer a range of classrooms, workshops and an impressive central atrium.  It has been designed by Fuse and will sit in a prominent position alongside the College’s existing South Bank campus, between Cudbear Street and Black Bull Street.

Construction work is set to start in September and is expected to complete in October 2018.

The development is being supported by a grant from the Leeds City Region Enterprise Partnership.

Once complete, the two South Bank campuses will serve a large proportion of Leeds College of Building’s 7,000 students, with the remainder attending the College’s other campus on North Street.

Linkedin Twitter Instagram
We use cookies to ensure that we give you the best experience on our website. If you continue to use this site we will assume that you are happy with it. Learn more.Ok